As a singer, our instrument is in our body! Learn how to connect with your voice through yoga & other posture exercises. 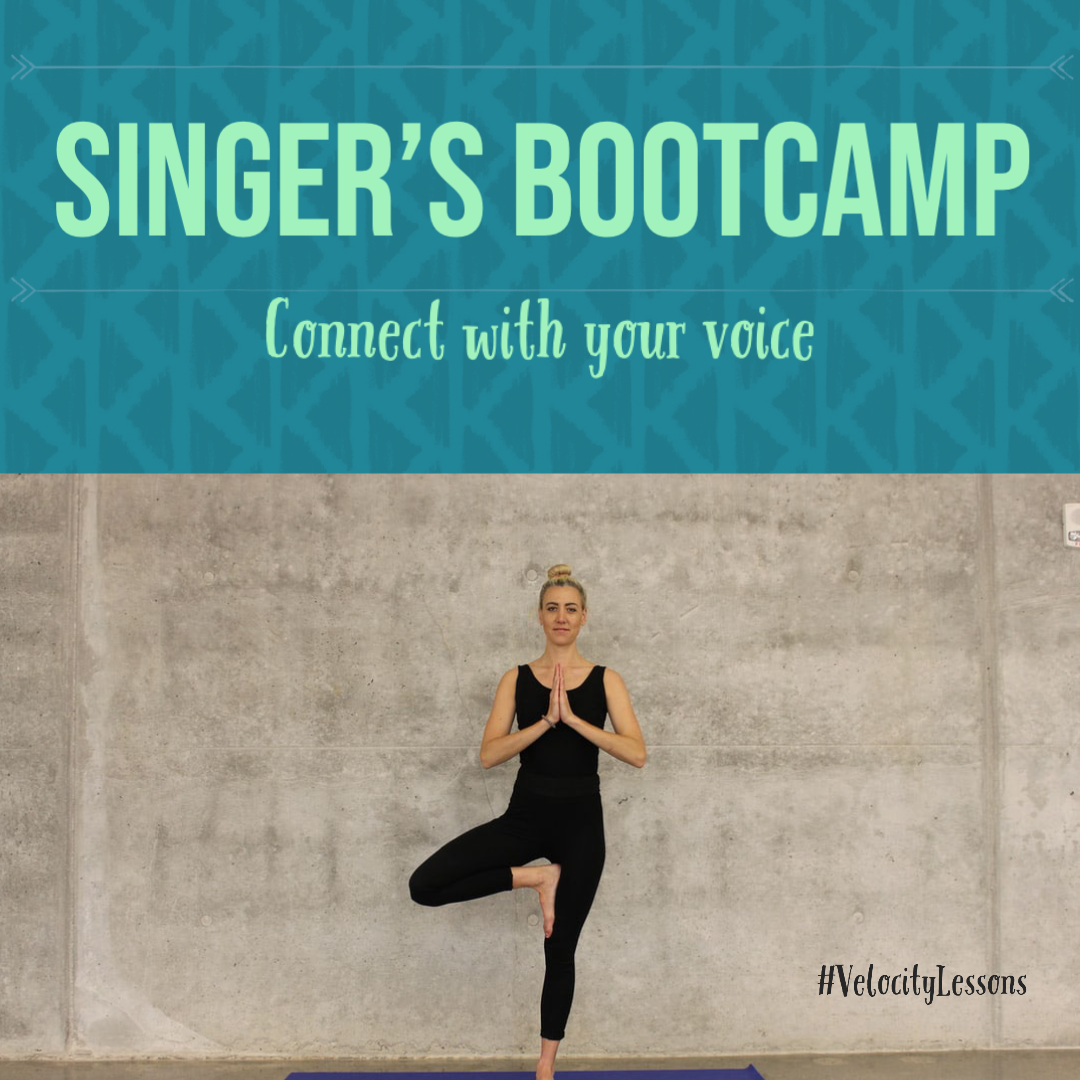 As a singer, our instrument is in our body!  Learn how to connect your voice with your body through yoga & other physical and vocal exercises to make you the best singer you can be 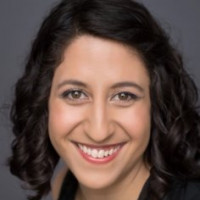 Rosemary Hamington is a classically trained voice and piano teacher with a diverse performing background. She has performed in several community theatre musicals, as well as a jazz/show choir, All-State choir, acapella ensembles, operas, talent shows, and her city’s middle school honors band. At age 11, her passion for musical theatre inspired her to pursue singing and take private lessons.

Her education includes a M.M. from University of Illinois and a B.M. from Western Washington University, both with a Vocal Performance emphasis. In addition to passing her piano proficiency in college, Rosemary has studied piano privately and integrated it into her practice routine for several years. For two summers, she studied at the Franco-American Vocal Academy in Austria and France. Rosemary also took acting classes during college. Now she applies techniques from those classes to help students with expression.

She has performed lead opera roles including Hermia in A Midsummer Night’s Dream and Cherubino in Le nozze di Figaro. Rosemary was a featured soloist for the Messiah with the Sinfonia da Camera and a musical theatre revue with Ovation! Performing Arts Northwest. She received fourth place overall for all instruments in University of Illinois’ concerto competition and performed in a scene that won first place at the National Opera Association competition.

Rosemary’s first experience teaching was directing opera scenes at WWU and she has loved it ever since. She has taught voice and piano students of all ages and genres at the award-winning Vivaldi Music Academy in Houston and 4/4 School of Music in the Seattle area, where she successfully prepared her students for auditions, roles, and recitals, including one at Carnegie Hall. She enjoys creating lessons that work best for her specific students’ age, skill level, and interests, so that they can feel inspired and succeed in their individual goals.